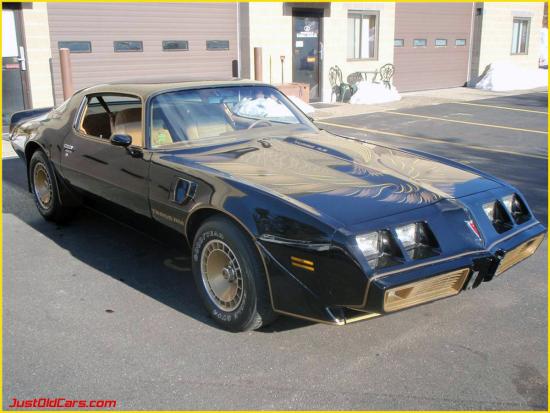 1980 and 1981 turbo trans am were not fast, but it the best car to have back then. They cut down performance because of government laws about economy and emissions, so Pontiac put turbo in there trans ams to have some performance. And this car did not go 139 mph it went at least between 116-120 mph more or less.

Boost pressare most have been really really low since an 2 liter saab made 150 in the late seventies.

Wow, cool story. You sound very educated on the subject.

Here is a C6 Corvette at Circuit of the Americas: https://www.youtube.com/watch?v=eVd7YqxwHRA

Interesting... at least it won't be "TAG Heuer" rebrand nonsense for Red Bull 😂 ...

Maybe they just assembled enough data to speculate correctly after a ...

You do realize all GM engines have a 30% power reduction ...

The CT5-V Blackwing shits on anything AMG with 4 doors on ...

Not compare that shit with zeperfs. Zeperfs is the best comparing car performance site. ...