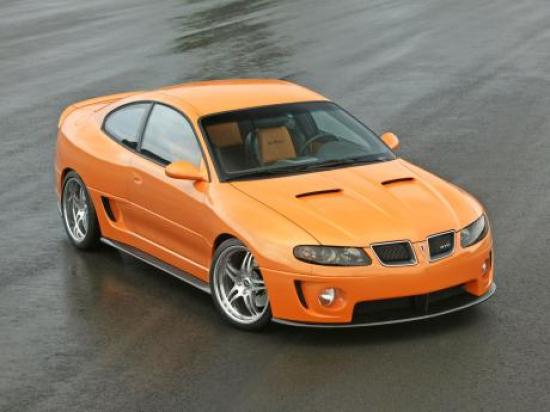 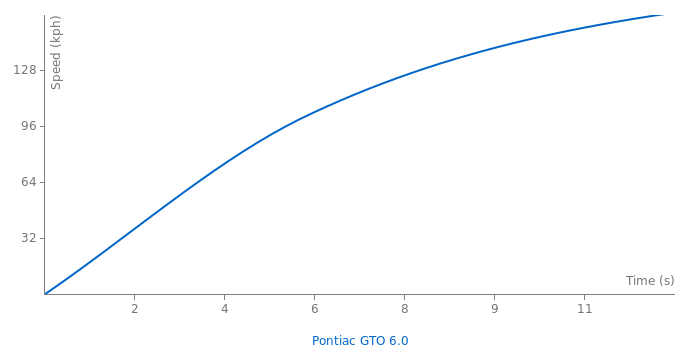 Sadly the 6.0 GTO is not much faster than the Trans Am WS6.

Change country of origin to Australia, this car was made by Holden

GTO was the Trans Am/Z28 GM should have made in the mid 2000s, 100 more hp than the Mustang had in 2005. 2010 Camaro SS came out with 426 hp LS3 and Ford had to wake up, I guess they didn’t think of the GTO as competition but they should have. They’re about even now in a straight line but Mustangs have never handled like F bodies, that’s why YouTube is full of videos of them hitting everything.

Dollar for dollar this is one of the fastest cars produced in the last 15 years. Lots of ignorant comments here from people who clearly do not build. This car will eat most $80,000 cars for around $12,000 todays cost. Intelligently put $10,000 into it and nearly nothing on the street can beat it. Just lots of ignorance in this thread.

Where are you getting your hp and torque rating? I thought the gto put out 400 hp.

Its twice the cost, idiot.

Fuck everyone  6y ago

It does a 200 MPH it can do, there is a picture and a video also to prove it.

A Hsv Vz GTO Coupe is said by Hsv to hit 180Mph even, Most have reported 176Mph, ANd that has the same engine, and gearing(With exception of 5th and 6th) and "Slightly" better Aero, And that doesnt do 189Mph.

Fastest stock 2006 400Bhp GTO i believe has been 172Mph, SOme "Speedos" showing higher. This does not do 189Mph plain and simple, Not with what it has.

That car's 400 horsepower is underrated though.

It could do 189 mph with an extra 120 horsepower by my calculations.

This car couldn't do 189 mph falling from a plane.

Hey guys, i agree it is sad there are no track times :( once i have more time and money ill get working on the tracks in CA though, although mine will be with full exhaust and track suspension. If you want performance out of a GTO that's really all you have to do... really transformed the handling ability of the car.

The vauxhall monaro (basically the same car) went around top gears track in 1:30.1

That is the same time as the 05 sti that they tested. 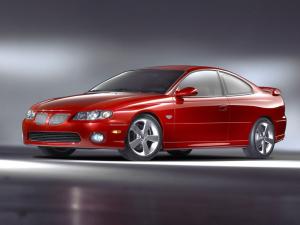 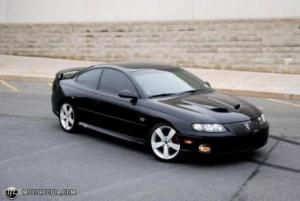 SF90 guy was all over the place in terms of trap speed. I think ...

@hostboy Cd and frontal area are not specs that manufacturers always publish. It would ...

We should add frontal area, and Cd/Cl (under various configurations if available) under the ...

Gimmicky? It mostly does exactly what they say it does (see definition of gimmick). ...

Yes exactly I watched it too and don't know! LOL! Regardless the Ferrari SF90 ...