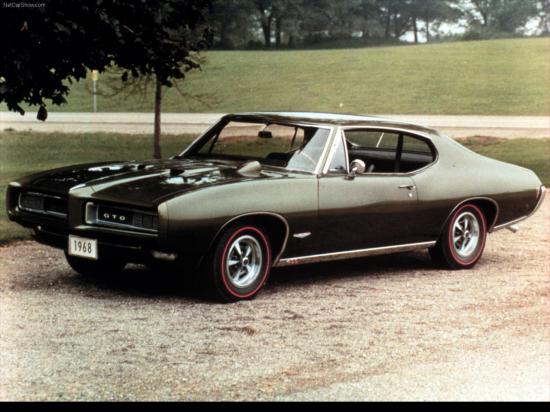 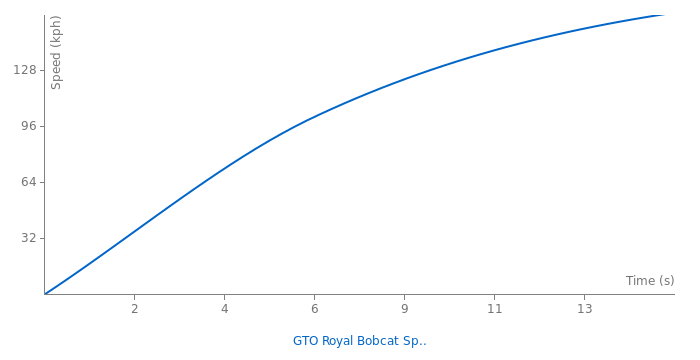 I was blessed to co-own one of these awesome vehicles. I got mine in 1981.
It needed a bit of maintenance. The clutch was gone, the M91 Muncie 4 speed needed work. The counter shaft bores were oblonged from the engines massive torque. I knew a tranny shop here in Eugene and they bored the holes out and steel sleeved them along with several new gears, syncros etc. it was upgraded. New Cloyes Tru-Roller timing chain, a highly modified Q- Jet , Acell ignition parts turned it into a fire breathing monster.
GOD Knows that I wish I still had it. But my X and co- owner took it to Ohio where she blew up the 428 and sent it to the Wreckers.

@ Super8: That's true, when the Pontiac GTO came back in 2004, I noticed it had a strong resemblance to a Holden Monaro, and Vauxhalls and Holdens aren't even sold in America as Vauxhalls and Holdens, the Chevrolet Caprice that some police use now is actually a rebadged Holden.

@ Super8: This was a rare version of the Pontiac GTO, I never heard of the Bobcat Special.

If Darth Vader had a car, this Pontiac would be his choice, I guess. LOL, don't know why, but when I saw this car I momently thought of Darth Vader. D:>

Anyway, this is an awesome classic muscle car. Shame Pontiac is gone, I'd love to see a successor to this car...

On the other hand, according to Car Life, the Ram Air powered car "likes to run between 3000 and 6000 RPM. Below 3000, the GTO ran flat and a bit rough. Part-throttle driving at 2000 RPM around town was difficult and unpleasant. Freeway cruising at 4000 RPM is anything but pleasant and promises short life for hard working engine components. Also, driving the GTO on wet roads with this deep geared axle was thrilling. Rear tire breakaway could be provoked by a slight jab at the accelerator, sending the car into a minor skid that usually used up more than one lane of space.". This is one of 3 perfect High Performance GTO ever made. The other is original Bobcat and Ram Air V.

Couldnt have said it better myslef

new times are out, can we have an update ?

i warned the admin, but he's fine with a serial killer using this place ...