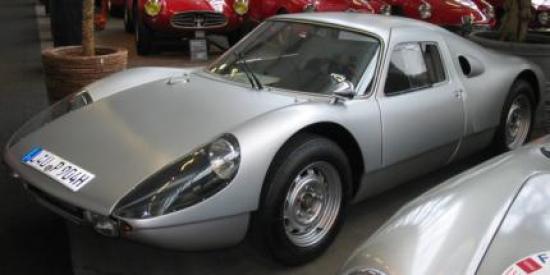 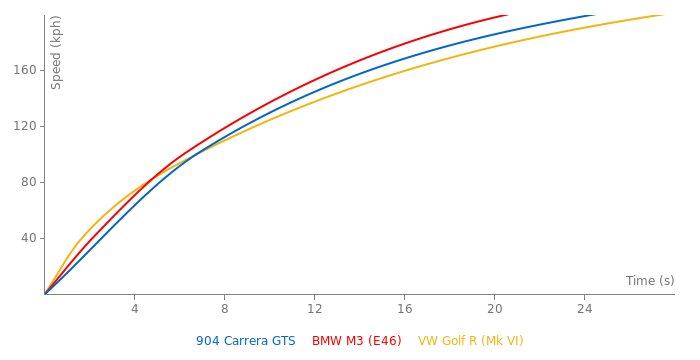 Give me one of these babies anyday! Was this car sold to the public back then? Porsche--the most successful car brand in racing history!

yes it is right the 180hp version with the same weight reached 263km/h but was not offered for street use.
The car was extrem light, small had excellent aerodynamic and was build for LeMans with it´s ultra long straight and high topspeed

here is it officle on the Porsche Germany homepage in their classic model section
http://www.porsche.com/germany/sportandevents/motorsport/history/racingcars/60ies/1963-904carreragtscoupe/ 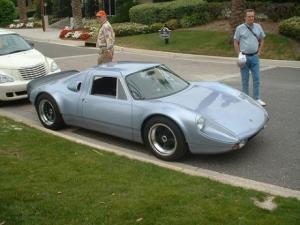 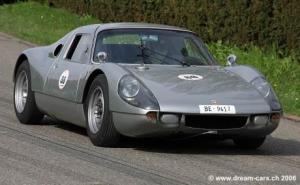 This car is so sexy, well-done Mercedes.

it has a long wheelbase

We will have a Mars megacity before we have Tesla Roadster ...

They will die for old age sooner :D