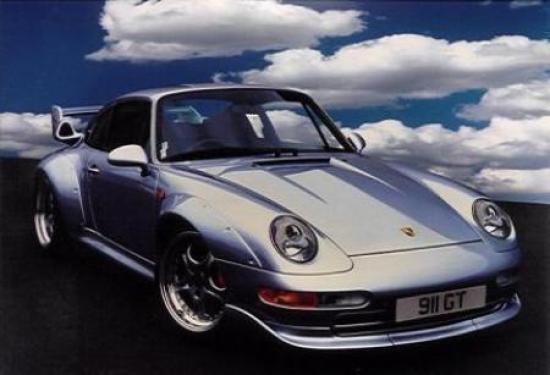 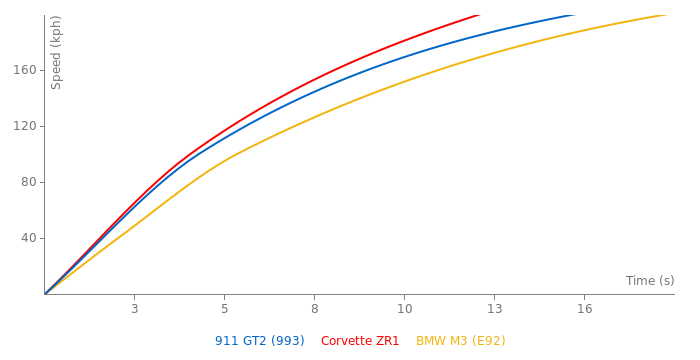 To think that these GT2 go for an average of 1 million nowadays... crazy!

You are joking right?

This particular example is finished in stunning Riviera Blue, adding even more desirability to an already special car. Prospective owners at RM Sotheby's London auction weren't shy about it either, bidding the car all the way up to a staggering £1,848,000, or roughly $2,464,798. That's almost as much as a brand new Bugatti Chiron. For a 20-year-old 911.

What they're priced at and what they sell for are two different things ;) I know there's always one or two that sell for twice the value

I mean don't get me wrong I remember them well, they did have a reputation. But I don't know man, that's £2 million pounds. I, I mean it's a Bugatti? Still it's a buyer's market.

1 million dollars are roughly 735k pounds, what do you mean? The thing is simple, the GT2 has an extremely low production number of 57. There are approximately 500 Chirons on the planet according to Google. That, and the fact it was a homologation car play a huge factor in its price. If you consider what cars it went up against you might almost consider it cheap.

Yeah it's crazy what Porsches and Ferraris from that time go for nowadays. As a matter of fact, that's the exact reason I wanna settle for either a Porsche 944 Turbo or a Porsche 968 sometime in the future. Those prices ain't going any lower. LMAO

The problem with this kind of porsche is that we never gonna know the real lap times. These are Journalist lap times. 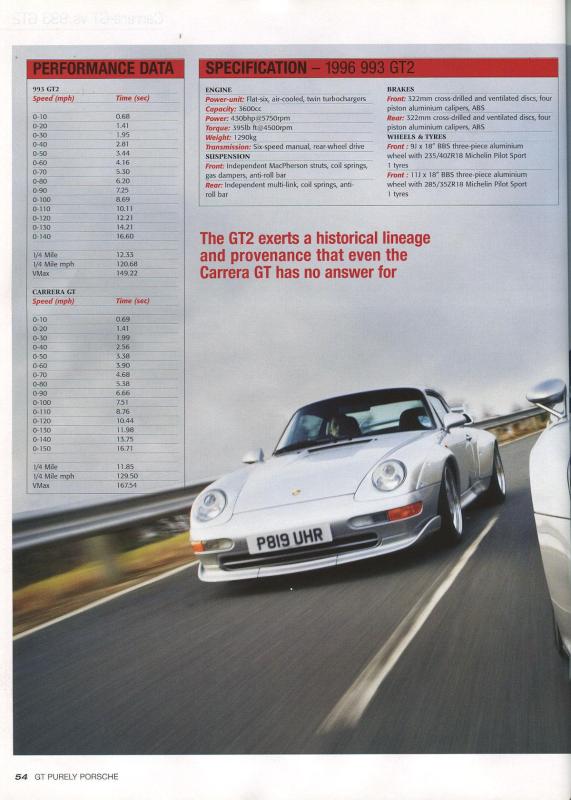 @miqa2 this laptime was driven by a car journalist in a car magazine test having only very limited laps to get one shoot... not a factory race driver having 1000laps to get one perfect lap to amaze the fan boys

I think this would do nurburing better ??

please update those, this is my fav car :)

I corrected the Hockenheim laptime it was written with , not . and was the reason for a wrong laptime record sheet

sorry did not see that they raced the GT2 twice

I saw McLaren's "official" response on McLaren Life as to specifically ...

Yes, in 273MPH ELECTRONICALLY LIMITED format? And? Do Koenigsegg Pagani or ...

They did at Kennedy Space Centre almost a year to the ...

There was a common misconception that the XJR/XJ Super8 competed against ...

I find it baffling that Lamborghini didn't get Pirelli to produce an bespoke new ...