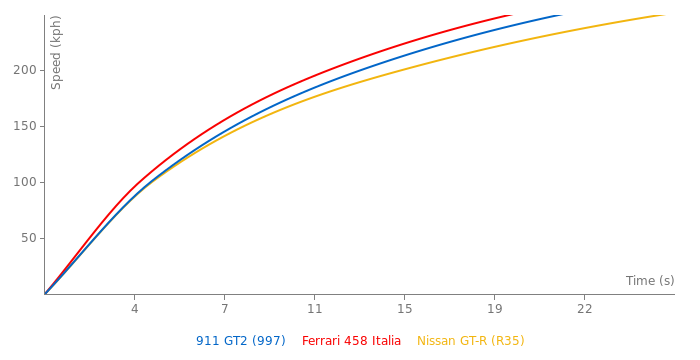 It was underrated at that level. Technically it could reach C6 ZR1 and Mk2 Viper SRT10 levels of power, but it wouldn't have passed emissions in Europe until the release of the RS version, so Porsche understated it to be "officially" in the league of C6 Z06 and Mk1 Viper SRT10, even though we all knew it was competing with the Ferrari 430 Scuderia and Lamborghini Gallardo Superleggera!

With that being said, Porsche finally lifted the "official" power restrictions on production cars starting with this particular car. That's why I will always love the 997 generation, especially of the Turbo, GT3 and GT2 varieties.

Porsche did the same thing with the GT3 at that time, capable of C6 Z06 and Mk1 Viper SRT10 levels of power (even in independent road tests without modifications) but underrated "officially" at C6 Grand Sport and Maserati GranTurismo levels of power.

To be fair however, the 911 is more of a Nissan GT-R and Aston Martin Vantage/DB competitor. The Corvette, Viper and GranTurismo all aren't exotic or high-quality enough to match the 911 even when they're so "good" performance-wise.

Even for today's standards this car is still really fast and beautiful. It's probably one of my favorite 911's of all time.

Porsche 997 GT2 is a Very Fast Car,But Not Faster Than Porsche Carrera GT.

How GT2 Lose To GT3 RS in Willow Springs

Would this car be even faster around a track with the PDK transmission?

will there be a facelift? I ask because is a bit strange that the RS version has been released first.

will there be a facelift? I ask because is a bit strange that the RS version has been released first.

California is the world\'s 4th largest economy...and my favorite place to vacation in the world

@ky A year in Sunny california! You can't beat that anywhere!

@ sal: Actually, you've got a very good point. The politicians have f--ked things up pretty badly over here. I spent a year living in california a while back, it was pretty good.

Why would i want to live anywhere in europe when i live in the best country in the world???

Which one would you buy with your own money?-Be honest

Which would you rather own?----Be honest.

everything will be clear ten days from now..

If that is true, a ring time of 7:22 won't be an achievement. After all it's just a rumor.

I've read that sadly the upcoming GT2 RS won't be road legal. It will be a track car like Ferrari FXX, Ferrari 599 XX. 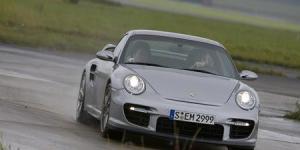 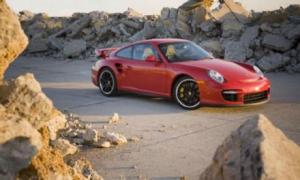 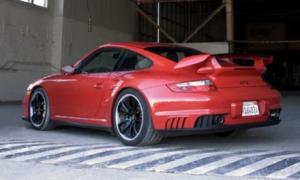 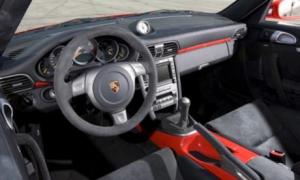 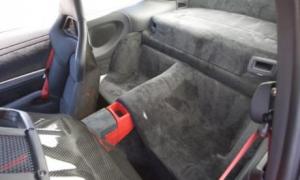 12.2 quarter mile time? That's what the posting states. That's pretty much on par ...

This was with a different paint, nothing special about it.

But ofcourse the McLean Speedtail is King. Is got three seats? OMG!

Interesting. I wonder why European magazines can't get a proper time in these. We're ...

the real way to make it invincible is to put a pair of snails ...

Honestly one of the best cars I’ve ever been in

The definition of "built different"