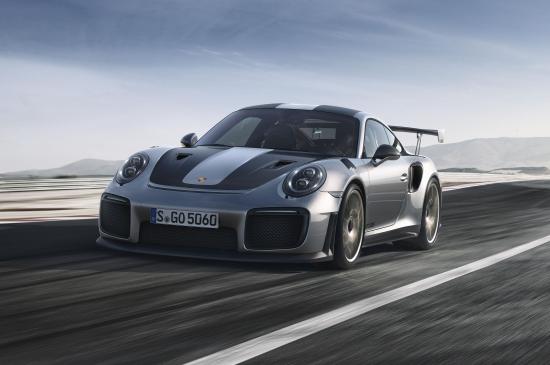 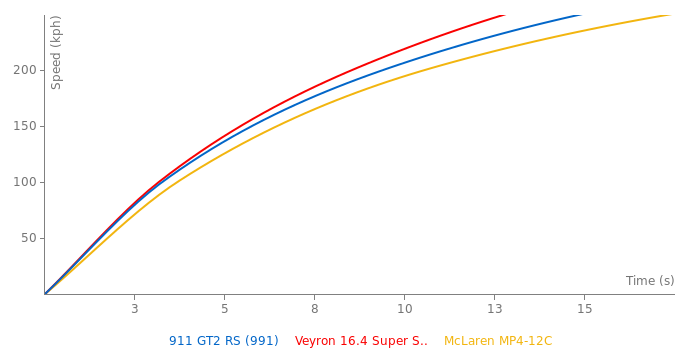 Mercedes-Benz and AMG give their "congratulations" to Porsche!

@admin well apparently Manthey Racing now has Porsche's approval for OEM status so the latest GT2RS MR lap time at the Nurb of 6:38.84(20.6km) or 6:43.3(20.8km) is recognised as the new record. What do you think?
https://www.bridgetogantry.com/manthey-racing-gets-oem-status-at-porsche-celebrates-with-new-logo/

Real World Testing, No magazines, No journalists, No bullshit

Can you put on the production car's lap record at the Nordschleife?
I don't care how a company can tune your car and then you go faster on the track. I want to know what the production car does. If you want to keep displaying 6:40 then create a GT2 RS MR site.

The Nürburgring lap is pretty fake in my opinion because an Aston Martin Vulcan has done 0.7 seconds worse with 120 more horsepower and 400 kg less of weight.
It was probably hardly tuned

I wonder what's the most viewed car here.

5 years in, damages from the VW emissions cheating scandal are still rolling in

Five years in, the Volkswagen emissions-cheating scandal is looking like one of the costliest business scandals ever. Another former top Volkswagen executive went on trial recently, just over five years after the scandal broke—and it’s still nowhere near over.

For anyone who doubts the destructive power of poor leadership and a diseased corporate culture, the VW saga is a sobering lesson. Leadership and culture aren’t “soft” factors. In this case, they represent lives ruined and hard-won billions of dollars lost.

If you’ve forgotten the details, Volkswagen admitted in September 2015 that it had installed “defeat devices” in millions of its diesel-powered cars. Software detected when cars were being tested for compliance with emissions rules; the software then adjusted the engines so that they passed. But in normal use, the engines emitted far more pollution, including up to 40 times more nitrogen oxide, which contributes to asthma, bronchitis, and emphysema.

It had all been going on for years. Many employees and executives—to this day no one knows how many—knew exactly what they were doing and why. Here’s a summary of the damage so far:

Damage to the business: Days after the scandal broke, VW booked a $7.3 billion charge to earnings in anticipation of fines, litigation costs, and other payouts. That was optimistic. To date the company has booked $35 billion of charges to earnings, offering little reason to suppose that’s the final number.

Damage to shareholders: It’s impossible to calculate precisely, but in the scandal’s first two months the company lost 46% of its value, or $42.5 billion. Today Germany’s DAX index is about where it was in September 2015, and the S&P 500 is up 68%, but VW stock is still 35% below its pre-scandal price.

Damage to dealers: VW paid its U.S. dealers $1.2 billion to compensate them for losses, but their total losses have not been calculated, and losses to thousands of dealerships worldwide are unknown.

Damage to reputation: The value of the VW brand plunged after the scandal. The brand has recovered some of its lost ground in BrandFinance’s annual ranking, but not all of it. Pre-scandal it was the world’s 18th most valuable brand; five years later it’s 25th.

Damage to employees: VW announced in 2016 it would eliminate 30,000 jobs worldwide as it overhauled operations in the wake of the scandal.

Damage to brand Germany: This is incalculable, but VW is Germany’s largest company, and engineering is Germany’s pride, the heart of the country’s business brand. VW couldn’t get its diesel engine emissions to be acceptably low, so it installed software to conceal its failed engineering. Humiliating.

Much additional damage remains to be determined. For example, not until this past May did a German court rule that Volkswagen owners in Germany are entitled to damages from the scandal.

How much longer can the effects of the scandal linger? Last month, five years to the day after CEO Martin Winterkorn resigned abruptly, German prosecutors announced scandal-related charges against eight more VW employees. The trial that just commenced, of VW executive Rupert Stadler, is scheduled to last until 2022. The trial of Winterkorn, on charges of fraud and market manipulation, hasn’t even been scheduled yet.

before a chimney there was this :)

it just keeps getting better and better :)

VW has shelled out more than $9.5 billion to car buyers it deceived in its Dieselgate scandal

Well then, this comment section went straight to hell.

Holy god why have i done i started an war

There are lap times in the video but the GT2RS is the MR.

Why is the Manthey Racing tuned version Nordschleife lap time is listed instead of the stock one? 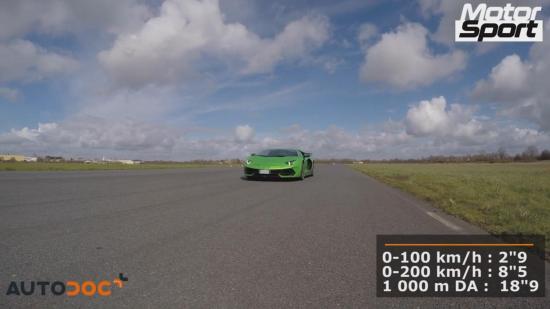 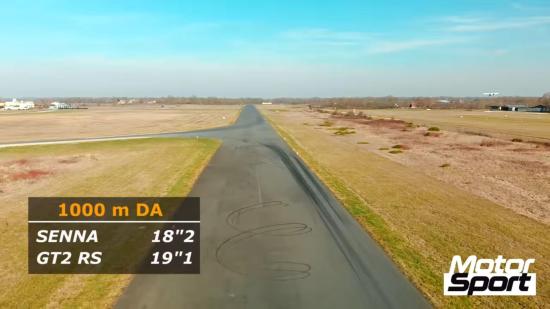 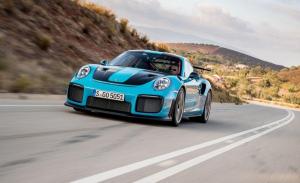 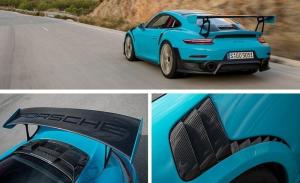 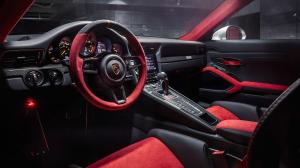 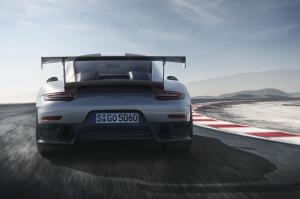 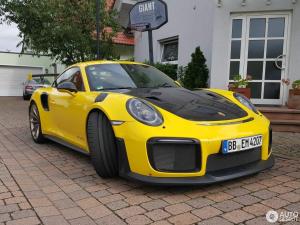 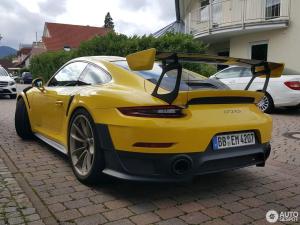 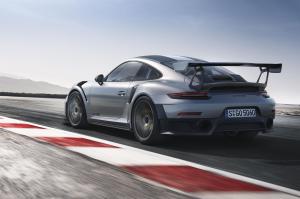 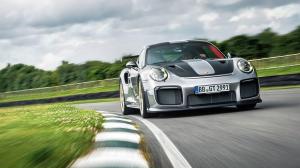 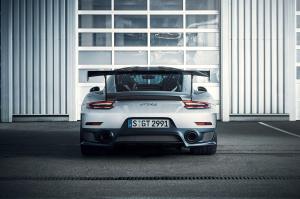 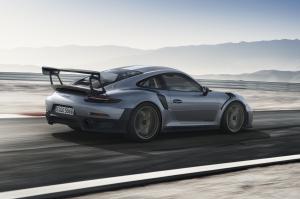 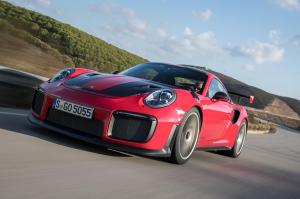 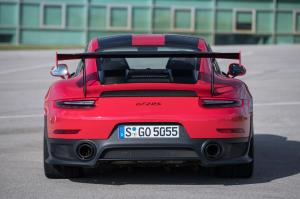