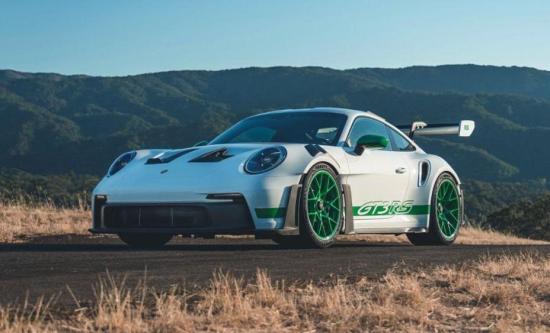 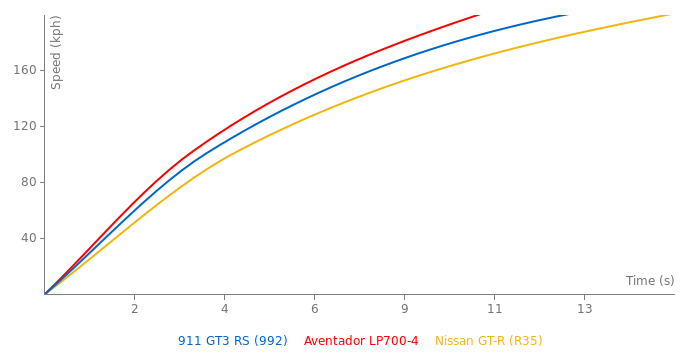 "Porsche has clinched the unenviable title of the least reliable automaker, according to UK warranty provider Warrantywise. "

The Warrantywise Reliability Index looked at over 131,000 extended car warranty plans and awarded each brand with a score out of 100.

Porsche came off the worst, with the German manufacturer awarded with a score of 35.1 out of 100 overall.

Well, this page is getting popular!

The Porsche GT2 MR beats the SVJ and black series by almost 10 seconds. Not only that, but the 911 range holds most of the top 10 spots, and the majority of the top 100. It’s not even a competition.

Porsche GT3RS vs GT3 vs the other one!

To the guys who are so bored in the comment section: just CLOSE THE WEBSITE and go to view something else like Pxxnhub. ENOUGH IS ENOUGH.

Bugatti4life the real one  4m ago

Why always attack each other? Funny? You can say you don't like it, but don't make pointless personal attacks, plz.

6.49 But HOW? Legit? Misha investigation!

For the absolute record I don't believe I'll be watching it anytime soon whatsoever.

Imagine what would this do in Brands Hatch or Anglesey 🥵🤯

250hp less than the svj and beat it lol

"NOTE that the 6:44.848 is on the 12.8-mile version of the Nordschleife, which eliminates the short "T13" straight. Historically, lap times were measured on this, the unofficially named Sport Auto configuration, named for the German magazine that began publishing Nordschleife lap times as part of its tests in the late Nineties. The Nürburgring began officially sanctioning lap times itself a few years ago, and it includes the T13 straight, which adds a few seconds to the lap time. On the longer configuration, the GT3 RS set a 6:49.328, but the 6.44:848 us more useful in comparing its performance to other cars.

The GT3 RS is just over 1.2 seconds off the 6:43.616 set by the Mercedes-AMG GT Black Series, the current production-car record holder. Not bad, considering the Porsche is about 200 horsepower down on the AMG. (Porsche holds the street-car record with the 911 GT2 RS MR, though that car was fit with a number of aftermarket components from tuner Manthey Racing. This new GT3 RS is a couple seconds quicker than a standard GT2 RS.) The new GT3 RS is also a little over a tenth quicker than the Lamborghini Aventador SVJ—which has 759 hp—and around 10.6 seconds quicker than the standard GT3.

The GT3 RS's aero system is active, with two flaps just ahead of the front wheels working with a huge bi-plane rear wing to constantly adjust the level of downforce generated. That wing also works as an air brake, and there's even a DRS button at the steering wheel, which a la F1, opens a slot gap between the two wing sections to reduce drag. Increasing downforce increases drag, which reduces top speed. With the DRS system, that's less of a problem, and consequently, the GT3 RS hits 173 mph on the long Döttinger Höhe straight. In video of the lap, you can see that driver Jorg Bergmeister uses the DRS system a number of times throughout the lap. There's also a helpful graphic showing the positions of the front flaps and the rear wing." 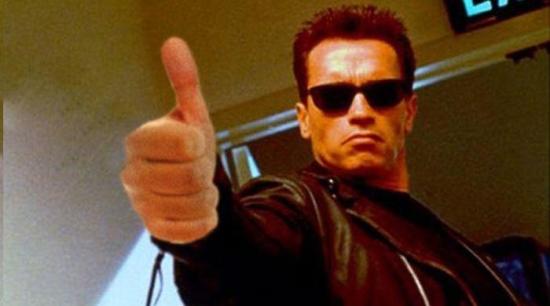 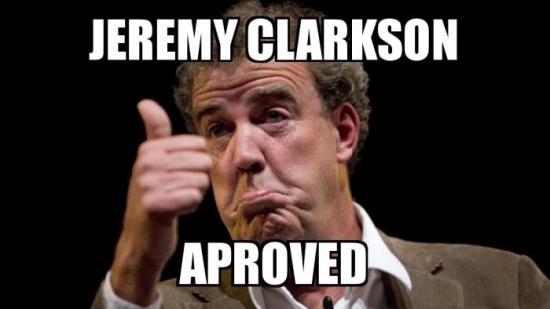 according to some sources the gt3rs did around 6:49 in the 20.8 km layout of the nurburgring. HOLY FUC K

@hoppelmoppel123 Could you please add this lap and the Z06 Z07 lap?

There's also this onboard footage

Apparently It did a 2.08.3 on Silverstone
Could you add the time?
Cup 2R tires
It also beat Senna's time driven by Chris Harris 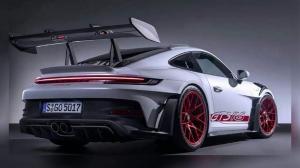 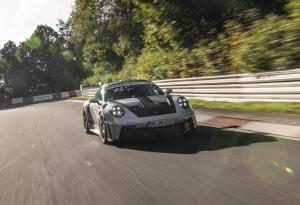 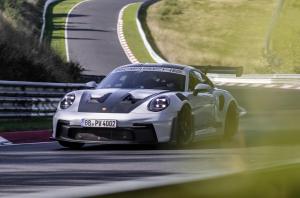 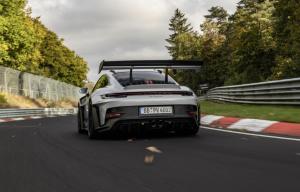 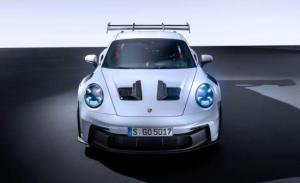 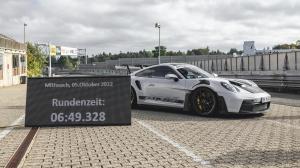 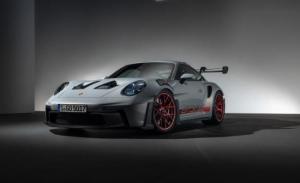