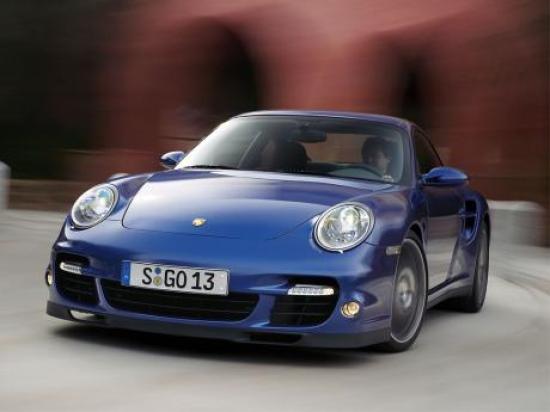 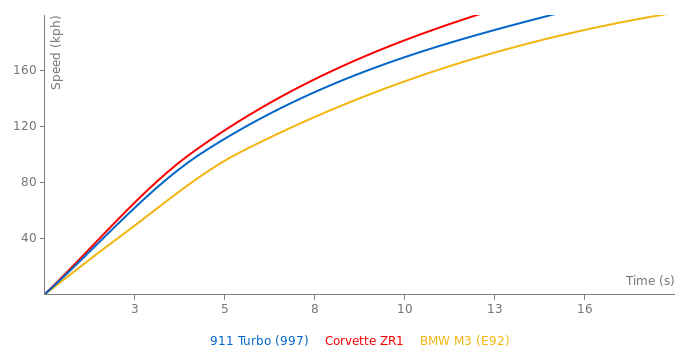 This is what happens to a PORSCHE when the MIGHTY British engineering outfit ES MOTORS gets together with the American outfit AIM PERFORMANCE and take their car to Johnny Bomher Proving Grounds!

Absolutely DESTROYS SSC North America AND Koenigsegg with the Tuatara and Regera respectively.

I used this during the benchmarking of certain cars (cough Hennessey Venom F5 and Bugatti Bolide and Koenigsegg Regera) to see if their manufacturer "claims" held ANY water whatsoever .

These cars are very held back by the factory. Identical drive train to 997 GT2 RS. So strap some GT2 RS turbos on guys and hold on :)

Actually, I usually find that the people who hate on a 911 or most any car, can't afford any car anywhere near the price of the car their mocking.

The only GT-R owner I know went from a 996 turbo, to a Gallardo, to a GT-R. But he has a built bottom end and probably the original cost of the car already in it in mods.

I doubt any GT-R owner would hate on a 911 turbo or be unable to afford one for that matter. After all, a 911 turbo is only about 30k dollars more than a fully equipped GT-R.

I know you're just being funny, but you should know that most GT-R owners are actually car enthusiasts that are open minded. It's the GT-R FANBOYS that don't own the car, that you have to watch out for.

Moose youre an idiot....an E63 wouldnt come close to a GT-R on the track and costs wayyyy more. If youre an old fart, you get an E63, if you want excitement, you get a GT-R.

GTR got nothing, it has appaling 0-300 time, a luxury saloon (merc e63) is 2 seconds of its time, 2 seconds, thats embarassing, and you get more room, more luxery and a bigger, better BADGE

its just a masterpiece

In fact at Bruntingthorpe the 997.1 GT3 went 4 MPH quicker, so any Turbo drivers confident of outdragging a GT3 driver on the autobahn had better think again. The 997.2 Turbo clearly rectifies the situation...

Actually its not, there both even, look at there track times, both have 399 points, and the GT2 is quite faster in a straightline.

GT2 slower than the GT-r as compared to in track tests and the proofs in the pudding. No doubt a beautiful car and has racing heritage, but the GT-r is an engineering marvel and the GT2 is done.

Thats what the GT2 is for.

Gotta crank that boost if you want to beat the GT-r.

Costs $80,000 but sm with a dealer markup, it is quite the bargain and does look good.

People are scared of change and thus the negativity towards the GT-r but the truth is the GT-r has overwhelmed alot of exotics with ease. It looks awesome in person , and only costs about $100,000, a bargain.

Car of the millenium.

I think he was talking about his PlayStation. 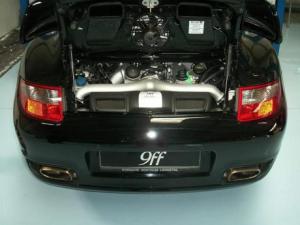 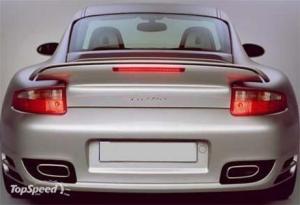 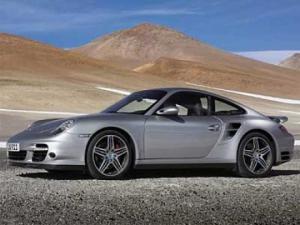 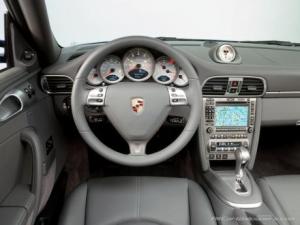 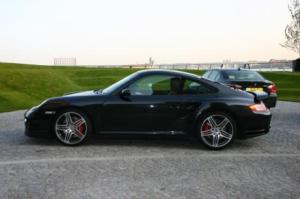 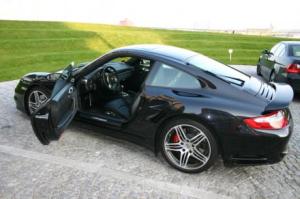 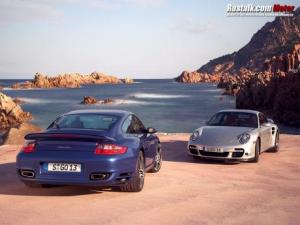 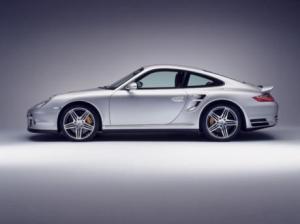 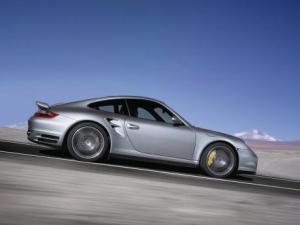 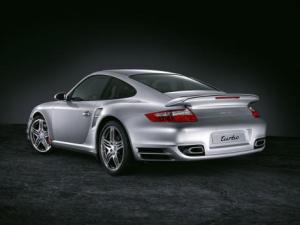 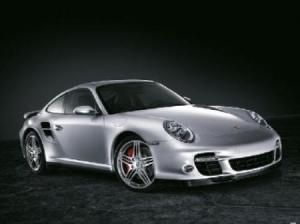