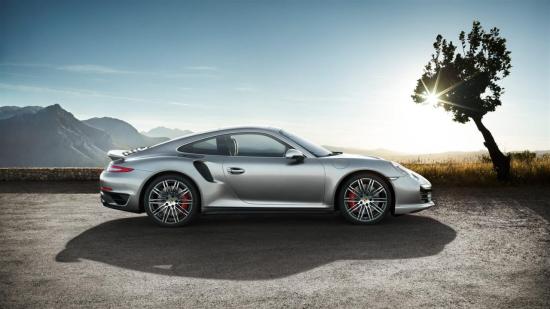 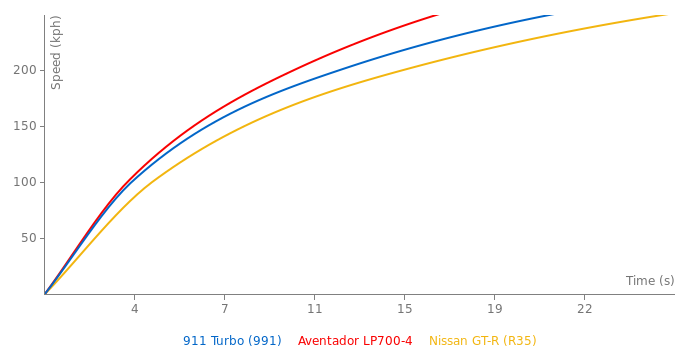 DeDe, thanks for the correction! What magazine issue is the 10.5 from? 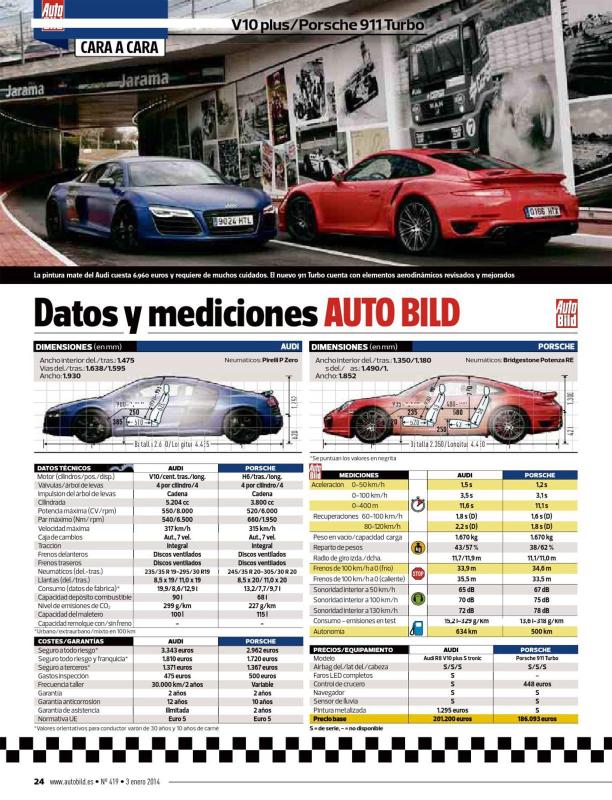 yeah, Porsche only update every few years, while GT-R update like every year with higher HP. Once Porsche announce their cards, Nissan makes a 600hp car, and who knows how long before Porsche will match that

@prinz
I guess around 30 seconds.

im pretty sure that the new standard turbo will be as fast as the 997 turbo s, if not faster

Nordschleife time could be under 7:30 for the Turbo.

I don't know if this counts as a "factory claim" but Dr. Erhard Mössle (Head Engineer on the 911 Turbo) said the following about Nordschliefe times in an interview...

"The times will be 7:29 for the basic turbo and 7:26 for the turbo S, we will also have special semi-racing tires from the GT3 which will take off 2 seconds."

We all know Porsche is conservative on their numbers but he seems to be making a claim of 7:27 and 7:24.

Anyhoo, only a 20Bhp gain ? thats a bit weird, I also find it rather interesting they decided to show BOTH cars at the same time, rather then releasin the Turbo S later in the production run.

I wonder how many Turbos they will sell compared to Turbo S? Im guessing not as many.

Im also a bit surprised at the Price hikes with these new Porsches, The Last Turbo S ran you £126,000, this new one come in at £140,000, I know in a world where everything is geting more expsnsive, but still.

But, i Love the new rear end of these new Turbos, they look magnificent! But is it just me, or do these new Turbos have sort of a Suv Skwa about them?(Maybe just the pics)

@hamcee
You are right, Porsches claims are often not correct.
Maybe they have no professional test drivers...(Joke)
I think you got a bit overdone with 2.6 seconds to 100 km/h.
2.9 seconds sounds possible to me.

I guess its topspeed is around 320 km/h.
Nordschleife time could be under 7:30 for the Turbo.

porsches factory claims are always way worse than the actual performance in terms of accleration.

i'm sure this car will do it in under 3 s

and the new turbo s needs only 3,1s

@ Clarkson
The "ugly japshit nissan" you refer to is an incredible and capable sports car that made Porsche re-think their flagship 911.
Making fun and insulting is a terrible attitude. Everyone knows that competition improves the breed. And the GT-R has provided PLENTY of competition.
(I do agree that the GT-R isn't an attractive car and is over weight)

the king is back boys & girls

Please correct the displacement to 3,8 liters (the system converted my 3,8 to 3 liters, LOL). 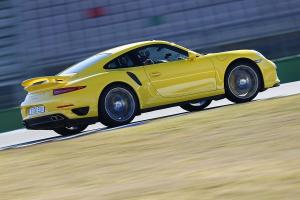 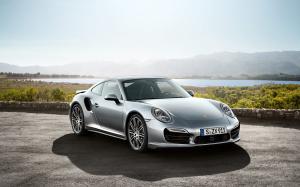 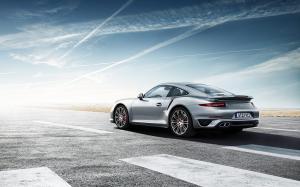