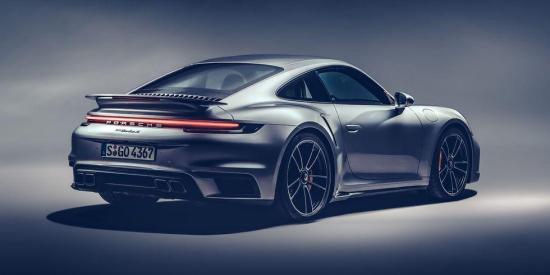 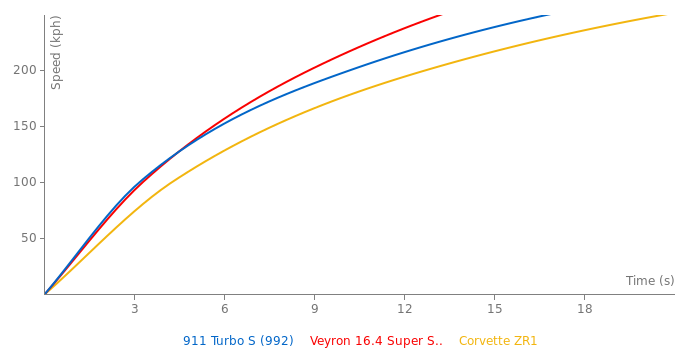 If Porsche still offered the WLS for the Turbo like they did in the 90s, it would make most hypercars redundant and look like a scam

What do you guys think of the Marc Philipp Gemballa Marsien based on this? Same vien as RUF or 9ff? Also most importantly can I add it?😏

Plus the "Lightweight" 992 and this new 992 Sport Classic we'll discount the first one.

That's ABSOLUTELY fine, it's buisness, it's automotive. Supply and demand. Sales and profits. No issues WHATSOEVER. Bugatti does it and have since 2005 onwards.

But let's not point the finger elsewhere either, where similar is done either? Where it's legitimately done for the EXACT same reasons? Shaking my head.

I'll do one for other manufacturers too~ absolutely no problems whatsoever, nothing to hide right is there from anyone?

Should improve to 7:01 with Lightweight Design Package

Semi-slicks should improve this laptime to 1:10.

The 911 Turbo S' all-wheel-drive system gives it a slight advantage over the 911 GT3 on some tracks, especially Motor Trend's Figure-8 track.

Might have been posted. But I haven't seen it!🙂

Porsche Turbo S 992 VERIFIED 1/4 mile times with 3 people on board then 2 then 1 on real roads 91 octane high elevation showing differences weight has on acceleration plus in opposite directions. PLUS the guys are funny!

They ARE above but Sources are nice, which I've gathered.🤔

PLUS it "trashed" both a TUNED Nissan GTR and the "fat" BMW!🙃

PORSCHE GANG! Sick of all the Ferrari and McLaren talk? Yeah? Get your eyeballs on this! Top Gear verified metrics! May have been posted before but I can see no mention of them below, and also I DON'T care! LOL!

SOLID figures NO roll out needed!

Porsche Gang!😲 Porsche 992 Turbo S at Kennedy Space Centre? I NEVER knew about this at all!

I hate to break this to you, but there is no such thing as an "underrated" car these days. Even SAE-certified cars make nearly as much power to the rear wheels as advertised for flywheel.

The whole "underrating" thing was a 1960s-2000s prank exclusively in America and Japan to keep emission regulators out of the automaker CEOs' personal businesses.

Your 911, M5, GT-R, etc etc all ain't "underrated." They just were rated at the power they were designed to produce in a different atmosphere than a typical American muscle car. But even American cars have been "underrated" if we go by this hyped-up logic.

Hellcats, as well as the TRXs and Trackhawks on the truck side, make only 5% less (up to 10% for the trucks because of 4WD/AWD) to the wheels than the crank and this is because their drivetrains are very good (a ZF transmission really helps). However for Redeyes, Jailbreaks, Super Stocks, and Demons (unless they're running on 100 octane) it's a different story because their power curve cannot handle the transmission very well. Also the latter four versions have a supercharger that's larger to connect to an already massive engine, so the inertia is unsurprisingly bad for a Redeye especially on stock tires with 2.62 rear gears. Figure 15% loss for Redeye and just 5% loss for a RWD Hellcat powered car.

S/C and T/C cars like the Shelby GT500 Mustang and 911 Turbo S BOTH need to be corrected for their insanely optimistic ¼mile results. But a Redeye typically doesn't need to because the major mags already publish corrected results for such big cars.

But 640bhp and 3600lb cannot equal 139mph trap speed!? That's what we have weather correction and density altitude factors for!!

The GT500 is not optimistic, but kinda pushing it. 10.6sec quartermile time?? Let alone 10.4 like some Ford fanboys claim? LOL. It certainly is possible on drag radials on a prepped track. But that would literally require 8.75s to 200kmph!

Subtract for rollout: 0.2 for the Porsche and the Shelby, and 0.3 for the Hellcat.

The Turbo S is actually 0.1sec slower to 60 than the Turbo, but 0.3sec quicker to the 1/4-mile as well than the Turbo at a whopping 6mph higher in the trap speed department.

To be fair, not even including the rollout time to that 2.2s time will make the car do that "true" 0-60 launch/sprint in real life conditions. C/D listed the rolling 5-60 time as 3.7s, which is about on par with a C8 Corvette. It also has AWD, so from a traffic stop to another it will barely even beat the GT3. No wonder the GT3 is sooooo good on the track!

By the way, the Turbo S doesn't actually trap 137mph in the ¼mile. With a dual-clutch, twin-turbo kit + 4wd system you're always going to suffer from huge correction/weather condition factors. It won't go anywhere near that on a dragstrip.

On a side note: This calculator's RWD setting benefits only the front-engine muscle and grand touring cars, so I switched drivetrain setting to 4WD (in the case of GT3 and Z51) for calculation purposes. 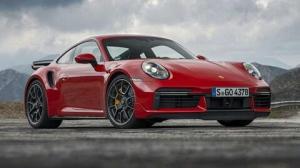 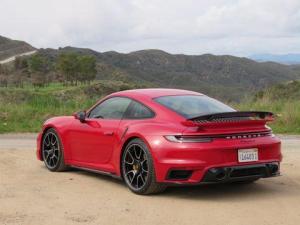 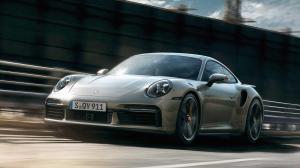 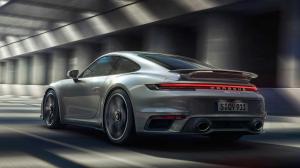 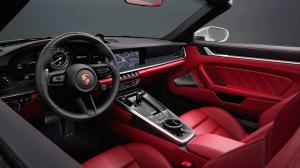 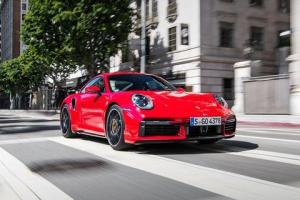 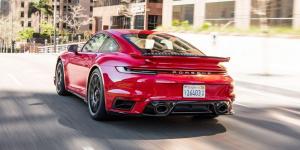