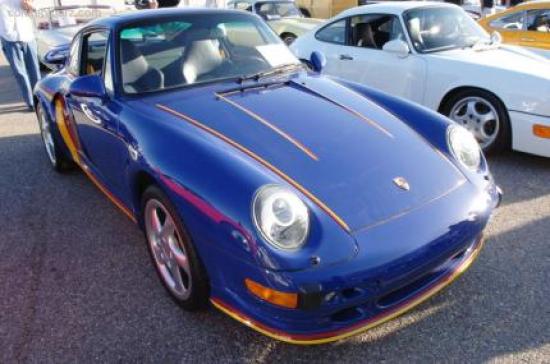 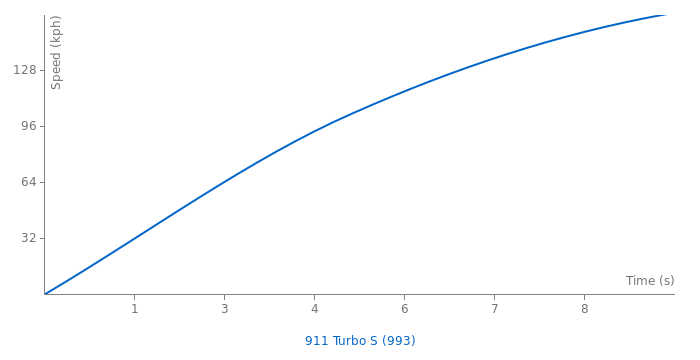 the 993 Turbo with factory option engine upgrade from 408PS to 430PS was tested twice with 8.5s by sportauto and ams both tests are from 1997, so this version with even more power should be able to do at least the same if not little bit better.

Sport Auto laptime. At other tracks Merc is faster: https://fastestl aps.com/comparis ons/j304605lvkr2 With the same driver ...

Not as track-oriented, that's why.

Slower than a megane rs trophy which has lower hp/ton?

Ha yeah that's about the only way. You got 4 likes for the bike ...

"Because its quicker than a Aventador" wtf lol we have a ...