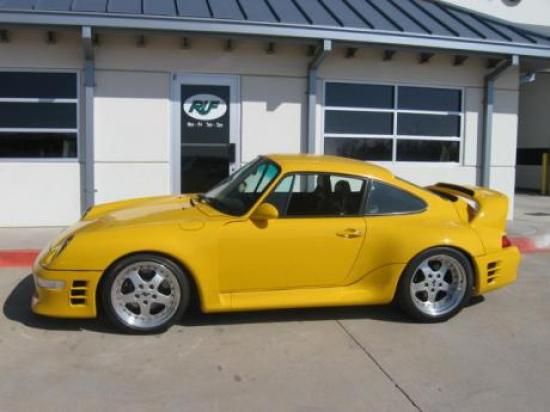 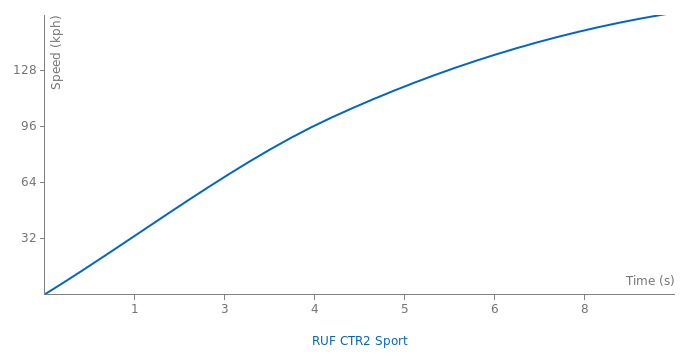 This was the first car to have carbon-ceramic brakes. It’s also my favorite Porsche 911.

yeah i kinda get what your saying, BUT its still nice to know you can go that fast lol and what is a GTR SS?? and A10?? is it the vspec or somthing else???? A10 sounds fimiiiar though.

no such ting as fast enuff?..riiiight, the normalr CTR2 IS FAST ENUFF it doesnt need to be any faster. this car is what i like too call overkill, it like the ZR1,CCX,A10,GTR SS,V-SPEC, AND GTR 720, all those cars really dont need to exist, because there base forms are already fast enuff. i mean take for example the Ultima GTR 640 i personally think a 1/4 mile time of 10.5@140 is plenty fast, BUT NO, Ultima had to go even faster with the GTR720 which does a 9.8@144 which is stupid, and again they need to go even faster with the Ultima GTR 800 coming up which is frickin stupid since the 720 already does 9's and will lap the ring in under 6:54. so all im really trying to say is that its pointless..o yeah and we can forget the SSC Aero SC/8T, which has a 6.2l v8 pumpin out 787bhp and has a top of 237, but nooooo SSC had to add 2 turbos and gear the thing to go to 285, i mean really its STUPPPID..(cars are dope though)

There's no such thing as fast enough. I'd take over the normal one easy.

a couple things, 1 the normal CTR2 has plenty of power, in my opinion theres no reason to make it faster, 2 its actually kinda weird Georg that you would add a car without a laptime, but i aint mad at ya..lol 3 they only built 29 of the reg ctr2 which is plenty rare enuff so this car is kinda pointless (in my opinion) 4 that widebody kit and middle exhaust makes it look a lil weird. but not bad.

This is a 16time build hardcore version of the CTR2..easy to id at the wide body kit. It was lighter and more powerfull.. the perfromance numbers are from the normal CTR2.. 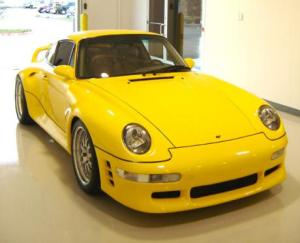 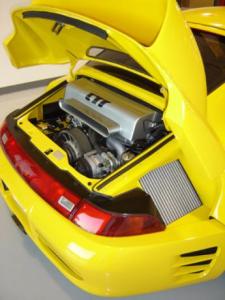 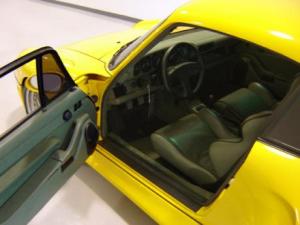 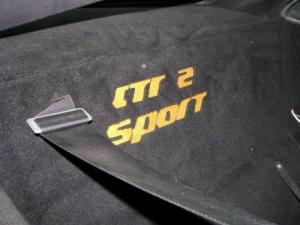 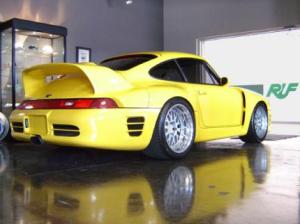 The reality of currently buying a Chevrolet Corvette Z06! This guy ...

Which troll? I deleted some altimgamr posts earlier.

How did that guy without an account delete his messages? Can ...

Please don't tell anyone besides us three, but I found that irresistible! 😋 ...