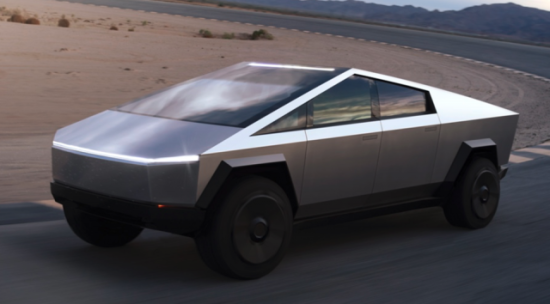 Cyber truck is cool but cyber plane is even cooler and it has existed since 1980s. Just now recently filmed in 4K for the first time.

Sure it's cool but the SR-71 Blackbird is the most phenomenal plane the muricans ever built. New York to London in 1 hour 54 mins...almost as fast as the Roadster :P 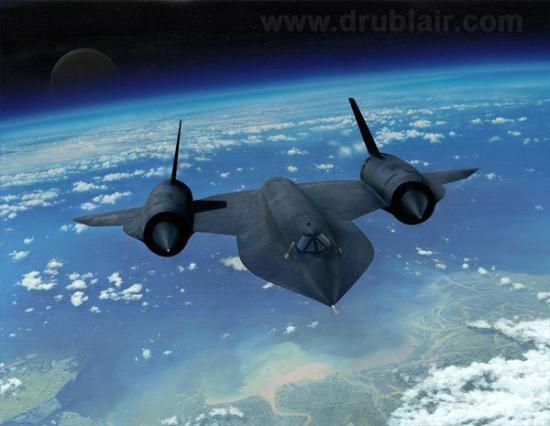 The Concorde bested it I'm afraid. ;)

However, its production was quickly ceased as the MiG-25 was taking it out of the sky without a problem)

I don't think so.
If you look at the specifications of the SR-71 and the MiG-25, the practical ceiling and top speed are higher on the Blackbird, but the rate of climb, low-altitude speed and overall manoeuvrability are better on the MiG-25. The MiG-31, which appeared later, was even more advanced in this respect.
So, yes, in terms of flying above 25 km altitude, the SR-71 is invulnerable to Soviet fighters there, but if it goes below that, it's dead.
Soviet and Western Air Force data differ, but there were several documented cases of SR-71 interception by MiG-25 fighters.
Of course, the main advantage of the MiG was that it didn't need any special fuel and didn't cost an arm and a leg to maintain.

The SR-71 was strictly a reconnaissance aircraft designed to be avoided by radar so of course it wouldn't stand a chance against the MIG-25 in a dogfight at lower altitude. But as far as fastest/highest which was my point the MIG loses...

Elon's got a Roadster in Space? I guess that's a "hardcore smackdown" to the US Military apparatus! LMFAO!

As for the height and speed records, I agree, they are certainly impressive.
As for the practical application, there are questions. At an altitude where the SR-71 is untouched by aircraft, it is quite accessible to air defence rockets. The U-2, for example, wasn't less useful.

"The Concorde bested it I'm afraid."

Concorde takes 2:52 for the same journey. Almost an hour more.

I meant in asethetics, passenger and luggage capacity! I was just playing. :)

Each of the aircraft mentioned is great in its own way! 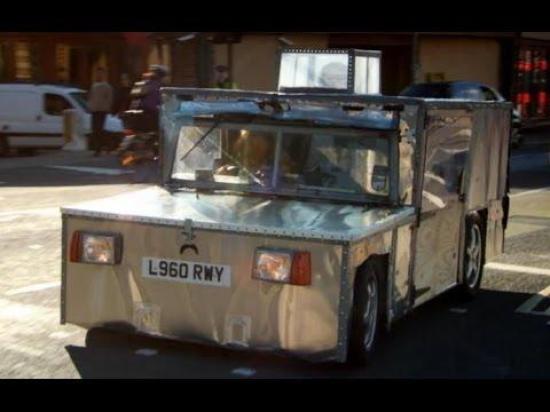 Please delete, this is not a production car.

I can't beleive what the world has come to. People are going crazy to buy Elon's peices of Sh1t. They say global warming's gonna end the world, well I dont particularly want to live in a world without v8's anyway. The stupid thing is global warming is bs so we can have V8's but because the government is too gutless to stand up to the greeny idiots we are gonna be left with tiny engines and electric cars.

Apparently the Tesla Cybertruck is dangerous to pedestrians so it needs to be redesigned lol
https://carbuzz.com/news/tesla-cybertruck-is-being-completely-redesigned?utm_medium=social&utm_source=facebook&utm_campaign=carbuzz_facebook&fbclid=IwAR2DagJjepqODVihg38EuKx8WNpsncp7lFA3fdP_fZuZ97w5YJ9SqHn_ZKI

More smoke and mirrors bullshit from Musk with the Cybertruck tug-of-war against the Ford F-150. Of course it's gonna win with the AWD advantage transferring more weight over the rear wheels. He is obsessed with smacking down ICE cars pfft

The way the entire roof/bonnet/bed is defined with just two faces - that is uncompromising design, simplified to the absolute lowest number of vertices/lines/faces you can possibly have to form a geometric shape. For each regular car in a computer game, your computer could render 1000 Tesla Cybertrucks :D

3D graphics designer probably needs 8+ hours to lay out the intricate shape of a normal car. He could do a Tesla truck in 5 minutes :D

I like it. It is a piece of design art tbh. Not for Joe Average taste, but it is a radical design that truly looks like nothing else on the road. It looks like a Mars rover. Not a single curved plane. Mad Max madness.

Those stupidly flat panels are probably cheap to make too :D

What a monstrosity. Looks like it was designed by a 5 year old.

I do not believe the figures in the second link. VBox has been independently ...

I dont think any of them are. If they use phone, they use some ...

Lets see some of those mobile GPS generated acceleration numbers         ...