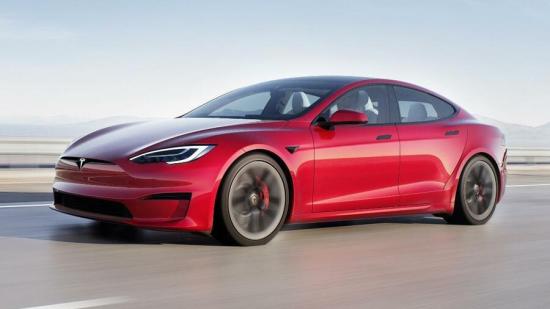 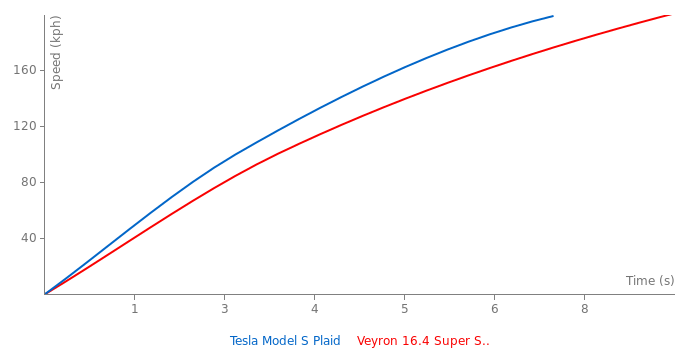 We are talking such small time intervals that measurement method makes huge difference and there is substantial systematic error in any kind of result which is around 2 seconds.

Maybe on hot dragstrip with full battery it got close to breaking 2 second mark. But it's not realistic in real life.

"Tesla under Criminal Investigation from U.S. Department of Justice over Self-Driving Claims.

A Reuters report says the feds have been investigating the EV maker for more than a year because of alleged claims that its cars can drive themselves.

EV maker Tesla is under criminal investigation from the U.S. Department of Justice over its claims that its cars are "Full Self Driving." That news comes in an article just published by the Reuters news service, which cited unnamed sources it described as "three people familiar with the matter." The report says the feds have been conducting the investigation since 2021 after more than a dozen crashes were suspected of being related to Tesla's self-driving technology.

According to the Reuters story, the Justice Department's prosecutors will be looking to discover "whether Tesla misled consumers, investors, and regulators by making unsupported claims about its driver assistance technology's capabilities." The investigation could culminate in criminal charges, civil penalties, or the end of the matter, depending on what they find out, Reuters said.

Controversial from the Start
Tesla has come under fire from many quarters over the implication that its vehicles can drive themselves, given the company's use of the name "Full Self Driving." Because Tesla's Full Self Driving system relies on the driver of the vehicle to remain alert at all times, it is effectively a Level 2 driver-assist technology, not fully automated."

Oh dear. Tesla can't F around with the DOJ!😲

So, the Tesla Plaid runs around 9.2 seconds on the 1/4 mile strip (VHT) this one runs 8.77 seconds! But do you see something MISSING in the car?

(In fairness he calls it "racecar" but it's no Rimac Nevera rival that's for sure in terms of apples to apples. Case closed.)

And apparently first drag strip visit! In Iceland too! Obviously.

And it's Knight Rider black! But no moving red light!😂

Quote>"Tesla has been ORDERED to RECALL nearly 1.1 MILLION vehicles in the US due to a safety issue with the electric windows, according to reports."

Further>"The problem concerns the windows’ obstruction recognition, which is responsible for detecting objects that might get caught, such as a child’s fingers.

Tesla reportedly told the National Highway Traffic Safety Administration that it would attempt to fix the issue via an over-the-air software update, according to Reuters.

The automatic window reversal system may not react correctly after detecting an obstruction, Tesla said in documents posted on Thursday by US safety regulators.

The NHTSA said that it is a violation of federal safety standards for power windows.

Tesla discovered the problem during production testing in August. Owners will be notified by letter starting from 15 November.

The company also said in documents that vehicles in production got the update starting on 13 September.

Tesla was not aware of any warranty claims or injuries due to the problem as of 16 September, according to the documents."

Tesla really has embodied the American spirit of muscle cars. No brakes and definitely not going to get around corners properly, but it's got lot of power, and fast 1/4 mile times. 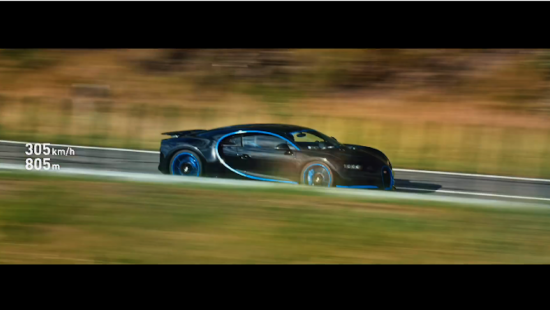 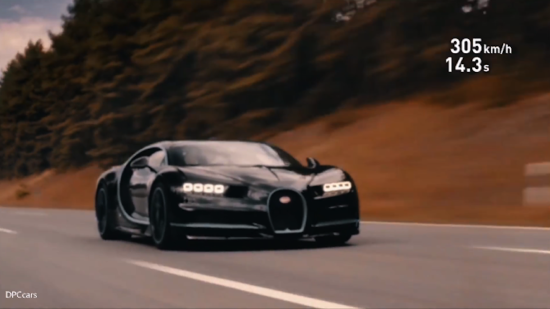 Not watched it, know absolutely nothing about it, or much about the technology!

But it seems news from the United States of America will coming out from opposite ends of the spectrum today!

You're a goddamn fool if you buy a Tesla...

Do you ever get the feeling things are inside out and backwards? Palm Beach International Raceway (Florida) closes to make way for warehousing subject to planning?

And in one of the last races there ever (apparently) Brooks who for YEARS destroyed everything in his McLaren 720S was in a Tesla Plaid this time giving another McLaren 720S the jump and absolutely destroyed it?

How, and when did it get so twisted?🤦

(Is Mclaren in trouble?) So OK TESLA gang let's do it Sexy Electric Metrics style! And it's been awhile!

From the VIDEO below!

For NON hybrid hypercars and excluding multi million dollar production hypercars the only ICE Supercar I know of that can possibly beat it, is the Mclaren 765LT! Shaking my head.

*Rollout and weather correction figures NOT included. Digital timers used IN THE video including speedometer readings and verification. ANY issues with either contact the owner of the car. I'm not saying it's Racelogic or Dragy verified. If you LOOK at the 1/4 mile figures, it's likely the Tesla will go quicker on unprepared surfaces.

Looks like the Ferrari SF90 is needed for this mission!🧐

YO SpeedKing! Get your barbie going and get a beer to watch this! Brooks from Dragtimes on an exclusive GIGA FACTORY TOUR!😂

At least Gwen Stefani made a PROPER electric

With the carbon-ceramic brakes Plaid finally set a more or less decent laptime 2:50.7 at VIR (but still slower than M5CS and CT5-V:)

The fastest car created by an autistic man

Thank You So much. Appreciated.

I will add data

https://www.lamborghini.com/en-en/models/huracan/huracan-sterrato 🙂, And I can find Lamborghini's Official numbers all myself. Before or after ...

I forgot. This does explain onother aspect, esplecially for a car like EB110 produced ...