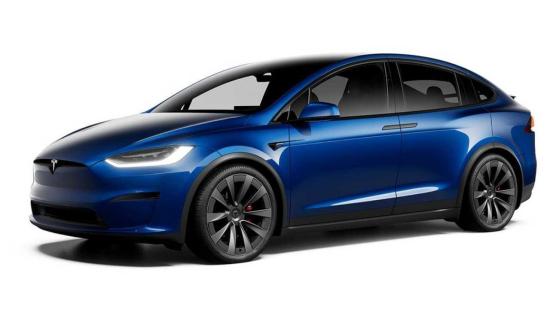 a 9 second electric suv is what cadillac and lincoln will NEVER make... **** gm and ford. domestics are like dudes. imports are like chicks. driving a ford or gm is like being attracted to or dating a dude, driving a mopar or a "good" american car (tesla,rivian,lucid,bmw 3-cylinder version of the karma but NOT that older gm 4-cylinder powered one) is like BEING BUDDIES/FRIENDS (not platonic or romantic) WITH a dude

Elon Musk, overregulation my butt!! He admits he isn't into cars, yet his fake "American" self still influenced the EU to pipe a crackdown on ICE cars

He is the Arnold Schwarzenegger of this generation! HYPOCRITE

@FastestLaps please add 0-60 in 2.3 seconds recorded with a racelogic performance
recorder on street in good conditions

https://www.youtube.com/watch?v=AFhzl84iAXw&t=500s
9:20 in video 0-60 in 2.3 seconds recorded with a racelogic performance recorder

https://www.youtube.com/watch?v=AFhzl84iAXw&t=500s
9:20 in video 0-60 in 2.3 seconds recorded with a racelogic performance recorder

¼mile in under 10 at damn near 150mph... not compatible with a car the power to weight ratio of a Ferrari Enzo, Lamborghini Aventador SVJ, or Porsche Carrera GT

Musk produces the Model X Plaid that weighs 2445kg, has 1100 wheel horsepower and the US transport authorities think that's acceptable for street use??

Bac Mono plus AutopNL plus Autobahn=