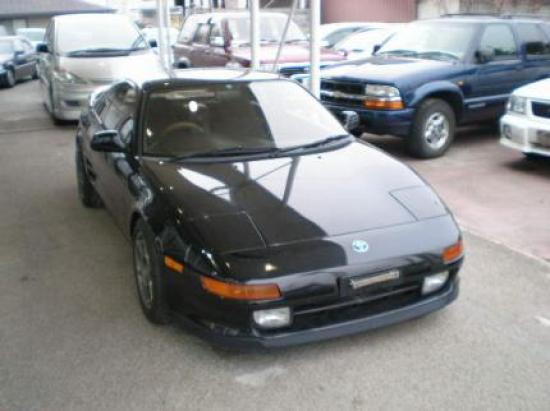 Yep the time just doesn't quite belong there does it? I saw it and I was like WTF.

corrected thanks for the info

no offence but who ever did this does not own a MR2 the engine is not in the front....it\'s in the middle

Tesla Roadster sucks. It's electric. When its going fast it only lasts for like ...

is it a 4 door saloon though?

When I said this thing wouldn’t be fast people insisted it’ll be a monster ...

It's all good lol. I'm just a guy who loves order.