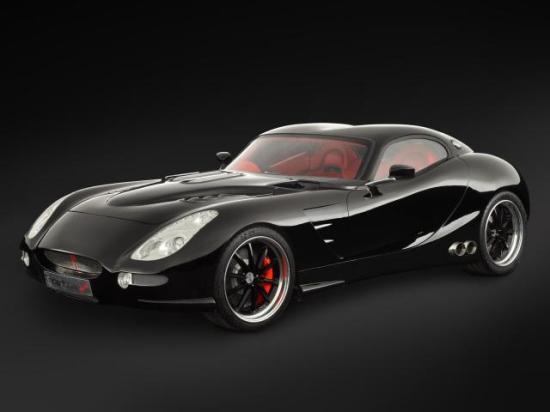 Has anyone seen this thing in flesh or is it just an ancient mythical legend, like the monster of Loch Ness?

this is a real factory, but I don't know how many they have sold.

From Top Gear:A cursory web search reveals Trident has been “almost ready” to start selling cars since the early Noughties. Bought out in 2005, the last press release it issued touted the imminent availability of the Iceni, but that was almost three years ago, and we could find no evidence of any cars having been delivered to customers. So, fully expecting the company to have folded, we called the number on Trident’s website, which looks as though it hasn’t been updated since 2006.

I was annoyed because I just created this list: https://fastestlaps.com/lists/top-most-powerful-diesel-cars

And Audi V12 wasn't #1, but some obscure concept car. Although I am tempted to delete it, maybe it really does exist. They do seem to have a brand new website and offer test drivers. Hmm....

Yeah, I saw their new website too, it's promising, maybe they try again selling cars

Trident is a gum maker in my country lol

It would be too risky and costly for them to kidnap someone in the ...

They didn't hang MT so

Did Ferrari hang this guy for failing to meet or exceed ...

In that case, yes, it needs separate page. According to https://fastestl aps.com/tos ...

do you have a scan?