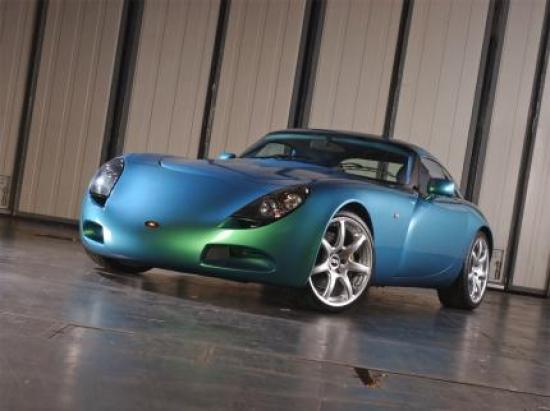 The times at Rockingham were set by a team of drivers for the Autocar drivers car of the year awards.

In 2003 the team included then F1 drivers Takuma Sato and Justin Wilson. The T350 was driven in a group that included the Noble and the GT3. The TVR was slightly down in Max speed at the end of the straight compared to those two but brought them back under breaking and corner G.

TVR have done heritage of sending "good cars" to magazine tests however I'd actually suggest that this wasn't the case. The fact it went down the straights no quicker than the Noble/GT3 indicates they didn't touch the engine and the weird tyre sizes TVR use means they can't just stick a trick set of tyres on it. They could have played around with set up, but that's legit because an owner can do that too.

The reason it beat the GT2 is better steady state cornering and a better power to weight. The reason it doesn't beat as many other cars around other tracks is because they are still pretty tricky to drive and in those tests they aren't being driven by current F1 drivers.

maybe its about the handling ...

How The Hell does this bet a 996 GT2 at RockingHam, there is no way!

There is- it did- suck it up

why haven't u got the top gear lap time on, it did a lap, the stig did a lap in this and that plastic noble thing.

amazing car! the sound is imense! 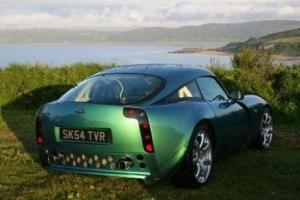