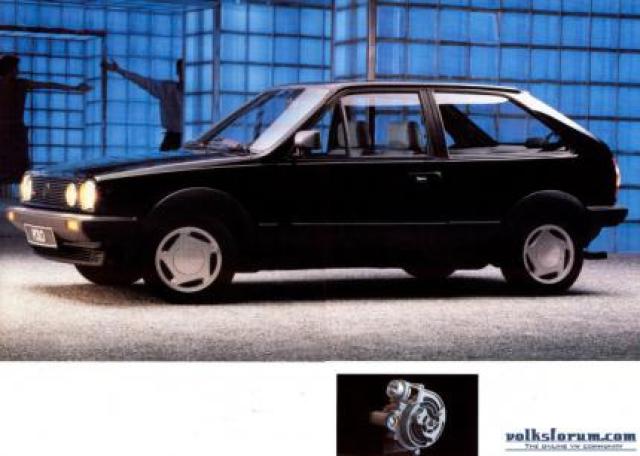 Oh, hello my friend, where have you been?

The first G40, the orginal Polo GT G40. Later model 2F´s were only called Polo G40(have corrected that), a first series of 500 was produced for the German market and 500 for France in 1987, all only avaible in black...they started a second series in 1988 avaible in more color.
Even with a extrem high price for it´s time the order list for the Polo GT G40 was endless long... at the end VW raffeld the produced GT G40 to the buyers who had placed a order, many sold their GT G40 for many thousend DM more than list price, after reciving that rare highly seaked small car. The first series was lighter and stronger than the later 2F Polo G40, because it lacked a cat and the facelift that turned the 86C Polo into the 2F.

It's coming. Along with a lot more data.

Is the vehicle weight spec MIA, lost in the ether somewhere? lol

arrh, so its probably yet to be released. I guessed wrong, you must be ...