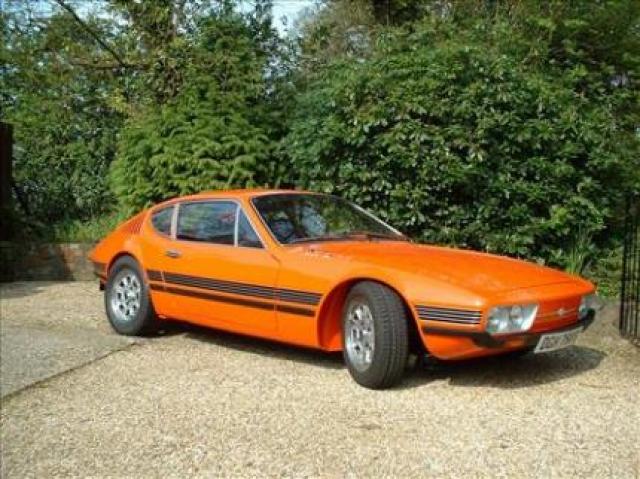 I once read about the SP2, people in Brazil jokingly say that SP stands for Sam Potententia "no power".

need a picture and different parts of the engine of the vw sp2. My email address: pegasusaviationsprl@yahoo.fr

searching for an engine for my vw sp2. Plse inform if available with gear box. I am located in the Dem Republic of Congo at Kinshasa.
Best regards

pretty unknown VW the SP2 developt for the brasil market, it was planed to become a world car but changed safty regulations mainly in the USA and Germany with new minimum high of the front lights stoped that plan, ~10,200 SP2 were build between 1972 and 1976. Only 681 SP2 were ever exportet from VW Brasil. they even developt a stronger version with water cooled inline4 engines but they only build one prototype of the SP3 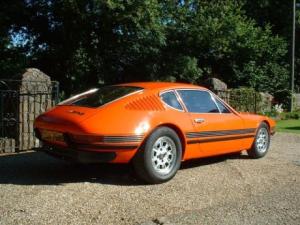 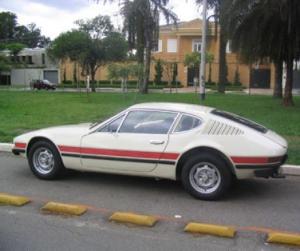 Maybe WHO didn't recommend masks, because they knew none of the Western countries had ...

Pretty much all the Asian countries were able to control the disease after a ...

Way to go usa, italy, spain, france, germany etc. Nobody else is responsible for ...