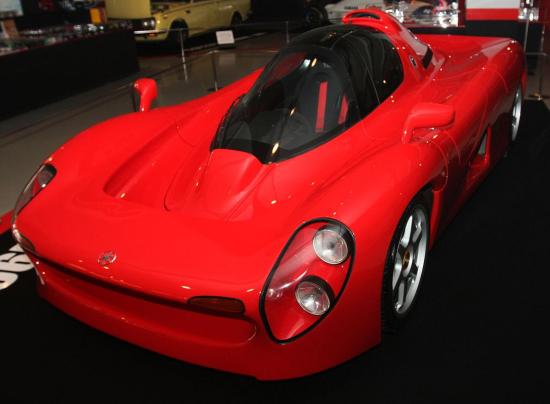 Doubt it. As far as I know, EB engine is developed by the same entity that designed the entire car.

Yamaha is renown engine designed and builder, I would expect them to make the engine themselves, and have it as the main showpiece of the project. On the other hand, it would make sense if they sold that engine to customers, otherwise all that development work would be limited to just one small volume supercar.

Also, engine designed for turbocharging likely would have heavier (stronger) internals. This car in the video below sounds like revvs much higher than EB. 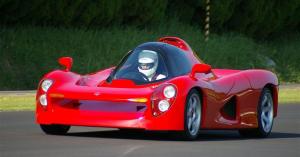 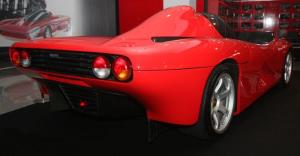 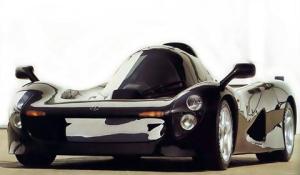 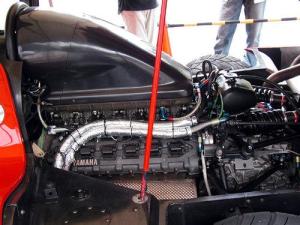 Once and for all? No chance, you'll day it atleast once a month! Like ...