Mopar owners need to stop feeling so sorry for the import idiots and Ford/GM lame-o's and bringing up the excuse that their cars are heavy and actually floor, brake and steer their cars properly and fully to their potential. These cars are proven track-capable but their dumbass drivers ....__.....

American magazines and YouTubers are biased towards AWD cars and smaller sports cars, most specifically Hondas. The Hellcat Widebody twins are just as track-ready as the GT500 Shelby Mustang, though not as much as the CFTP version

Summer-only tires on the Scat Pack Widebody and Hellcat Widebody: 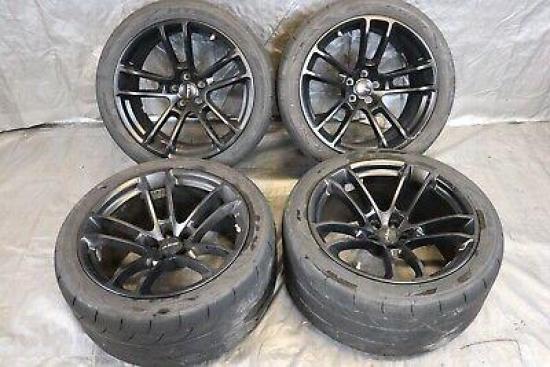 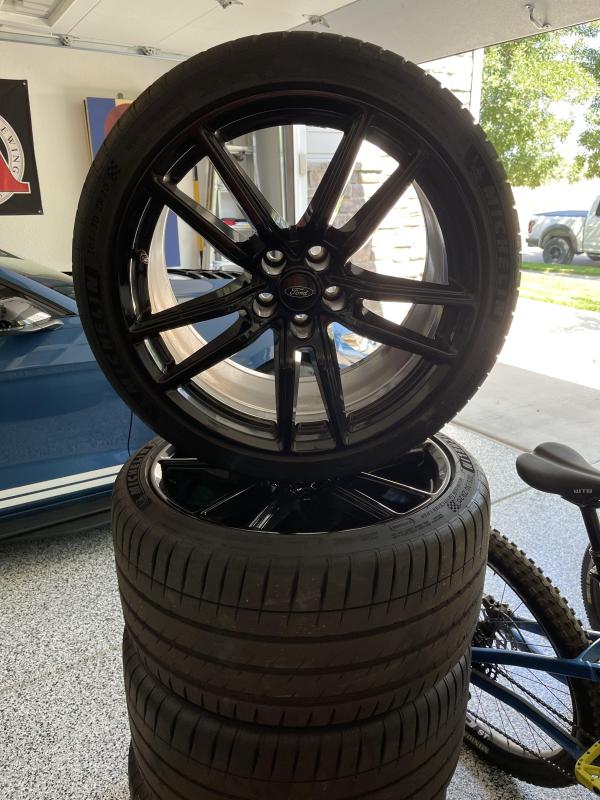 So the BOSS of BUGATTI and an ex Formula One Champions ...

Actually, you're a Koenigsegg fan. I can smell the stink.