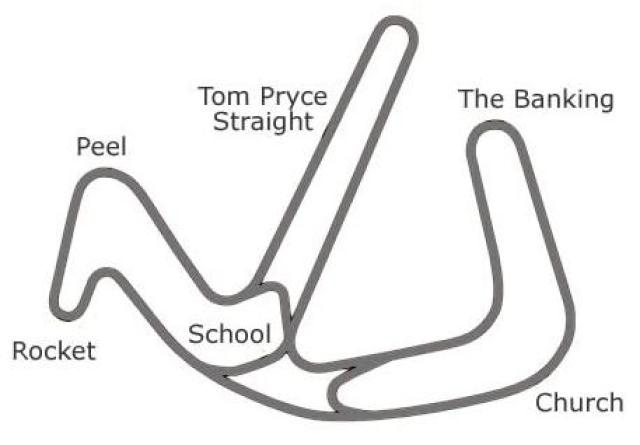 The Anglesey Circuit is a motor racing circuit located in Aberffraw, Anglesey, Wales. It plays host to a variety of motorsport events, including rallycross. It opened as a fully licensed MSA and ACU championship racing circuit in 1997.

In 2006, the motorsports venue saw a major overhaul, with the majority of its 1.067 miles (1.72 km) circuit being scrapped in favour of a radical new development that will include four different track layouts: a 2.1 miles (3.4 km) International GP circuit, a 1.55 miles (2.5 km) Coastal Circuit, a slightly shorter National circuit and a Club Circuit that will cover under a mile.

Do you have a video or is it just photoshop