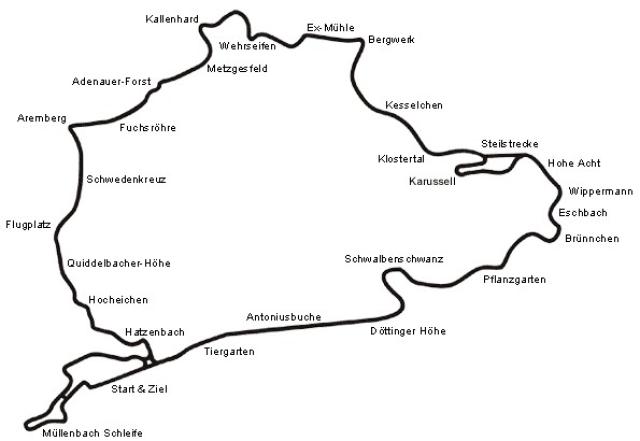 This is arguably the most popular most demanding and also longest track for road-car track-days, magazine tests, prototype testing and race events. Originally, the track featured four track configurations: the 28.265 km long Gesamtstrecke ("Whole Course"), which in turn consisted of the 22.810 km Nordschleife ("Northern Loop"), and the 7.747 km Sudschleife ("Southern Loop"). There also was a 2.281 km warm-up loop called Zielschleife, around the pits area. Between 1982 and 1983 the start-finish area was demolished to create a new GP-Strecke, and this is currently used for all major and international racing events. However, the Nordschleife is still in use; nicknamed The Green Hell by Jackie Stewart, it is widely considered the toughest and most demanding purpose-built race track in the world.

What color is your bugatti?

What is everyone’s opinions on the new m2?
very ugly imo

I love it, the performance is great and it's design is alright.

Look terrible from the front

Bugatti4Life the real one  2m ago

Oh, Mercedes has just started a war with Porsche aka the kings of the Nurburgring.
The GT2 RS will make a big reveal with over 700 hp on paper probably 750ish, active aero, double wishbone all around ect. I hope it goes past 6 minutes and 30 seconds.

That AMG lap was astonishing, but the GT3RS lap still blows my mind.

It's 14s slower than the AMG ONE, but 4.5s was just the backstraight alone.
The rest of the lap, it held its ground pretty well despite having half the power.

Why didn’t they add the Mclaren 765lt lap time?

This car is missing two cars in the 7:35 range as long as i realized. One is tesla model s plaid and the other is bmw m3 touring. And i dont think ang gt 63s e performance actually recorded a lap i think that is a mistake since it was another time for the normal gt63s

When are they going to add the Porsche 992 GT3 RS?

Why are the Manthey Racing Porsches and other modified cars on the list? Should be only stock/factory cars. Otherwise we could have only pure race cars.

Like, yeah, you can add power to your processor... You can even cool it with liquid nitrogen... but what does it show you? Is it practical? Is it powerful? Is it effective? That's the reason why Apple bringing mobile processors to desktop market is a big deal. They draw 20 W of power for tasks that not every computer capable of. It's fast. But yeah. You can call your Intel (AMD) on fire fast, if it makes you feel good :)
(It also means «if you pay more you lose more». But that... they don't want you to know :-) You are cool :-)

Please Add this important Laptime, appreciate all the hard work

Why there is no lap time for Porsche 919 Evo?

Fastest car around the Nurburgring 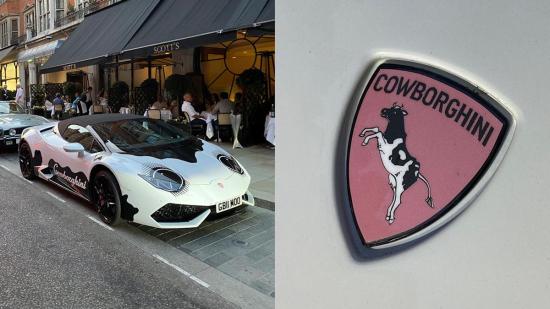 Please remove McLaren P1 LM's lap time from road-legal production car lap times. Because only 5 were made, at least 25 units required to be considered as a production car.

The Private Investigator  1y ago

Someone add a note to P1 LM time, it was set with a Pre-Production car and on top of that they asked a factory driver to get behind the wheels.

It's not an Authentic Lap Time.

The ordinary P1 crashed several times in its early stages, after many modifications and tests, it set a very disappointing time that they decided not to say how embarrassing it was. Mclaren stays quite for a while and releases the GTR version, then few months later they asked Paul Lanzante to do them a favour and do 5 LM cars. The one tested is not one of the 5 production cars. 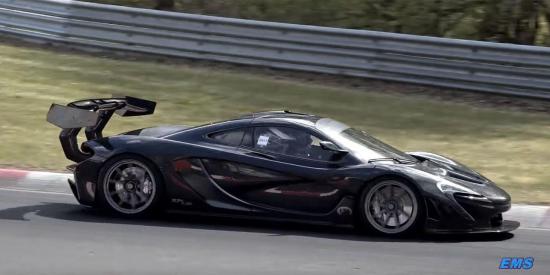 It takes you back to the F1 which set its Top Speed with a Pre-Production car too. Marketing Hype. Put the cats back and it will be slow, much slower.

Around the track ? It will be all over the place, then they decided to do a GTR version to go up against other LeMans cars to fight for the title. It won one Lemans title and after that it was a major failure.

If one thing the 720S is good at, it is straight line / Drag Race battle.

It's a lighter version of todays EV Tesla with ICE.

Thank you for your time.

Audi rsq8 has the fastest suv lap time, dissapointed it isn’t on the list

Why aren’t the stock Porsche GT3 RS and GT2 RS times posted? I get that the MR times are faster but those really are different cars.

The real name for this track should be Fraudschleife ;)

Why are there no times from the likes of a McLaren Senna, a hybrid Ferrari, a Pagani Huayra, a post-2006 Koenigsegg, a post-1992 Bugatti, or generally most contemporary hypercars?

Do they not exist or does this site not have them?

If they don't exist, is that because of lack of attempts or failed attempts? Lots of manufactures talk about breaking the record, but then don't show up [here] for years.

Or to put it another way, how is Nurburgring the gold benchmark with such vehicles missing?

I get the likes of the Valkryie or AMG One or Jesko missing because they're not out yet (as of 2021/10). Or you might argue some of these like Bugatti are not meant for track times. But for most of what I've listed, we should have numbers. The Senna holds a ton of lap records elsewhere, for instance.

Impressive for a car with only 200 hp 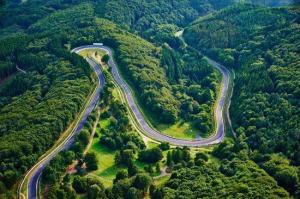 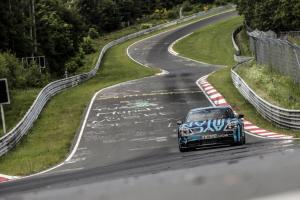 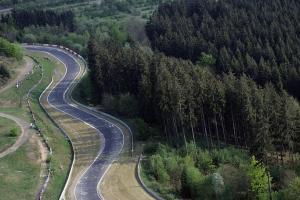 Bugatti4Life the real one 42m